There has been growing concern about the overuse of antibiotics in the ornamental fish industry and its possible effect on the increasing drug resistance in both commensal and pathogenic organisms in these fish. The aim of this study was to carry out an assessment of the diversity of bacteria, including pathogens, in ornamental fish species imported into North America and to assess their antibiotic resistance. Kidney samples were collected from 32 freshwater ornamental fish of various species, which arrived to an importing facility in Portland, Oregon from Colombia, Singapore and Florida. Sixty-four unique bacterial colonies were isolated and identified by PCR using bacterial 16S primers and DNA sequencing. Multiple isolates were identified as bacteria with potential to cause disease in both fish and humans. The antibiotic resistance profile of each isolate was performed for nine different antibiotics. Among them, cefotaxime (16% resistance among isolates) was the antibiotic associated with more activity, while the least active was tetracycline (77% resistant). Knowing information about the diversity of bacteria in imported ornamental fish, as well as the resistance profiles for the bacteria will be useful in more effectively treating clinical infected fish, and also potential zoonoses in the future.

While the collection of fish for the aquarium pet trade has been flagged as a major threat to wild populations, this link is tenuous for the unregulated wild collection of endemic species because of the lack of quantitative data. In this paper, we examine the extent and magnitude of collection and trade of endemic and threatened freshwater fishes from India for the pet markets, and discuss their conservation implications. Using data on aquarium fishes exported from India, we try to understand nature of the trade in terms of species composition, volume, exit points, and importing countries. Most trade in India is carried out under a generic label of “live aquarium fish”; yet despite this fact, we extracted export data for at least thirty endemic species that are listed as threatened in the IUCN Red List. Of the 1.5 million individual threatened freshwater fish exported, the major share was contributed by three species; Botia striata (Endangered), Carinotetraodon travancoricus(Vulnerable) and the Red Lined Torpedo Barbs (a species complex primarily consisting of Puntius denisonii and Puntius chalakkudiensis, both ‘Endangered’). Using the endangered Red Lined Torpedo Barbs as a case study, we demonstrate how existing local regulations on aquarium fish collections and trade are poorly enforced, and are of little conservation value. In spite of the fact that several threatened and conservation concern species are routinely exported, India has yet to frame national legislation on freshwater aquarium trade. Our analysis of the trade in wild caught freshwater fishes from two global biodiversity hotspots provides a first assessment of the trade in endangered and threatened species. We suggest that the unmanaged collections of these endemic species could be a much more severe threat to freshwater biodiversity than hitherto recognized, and present realistic options for management. 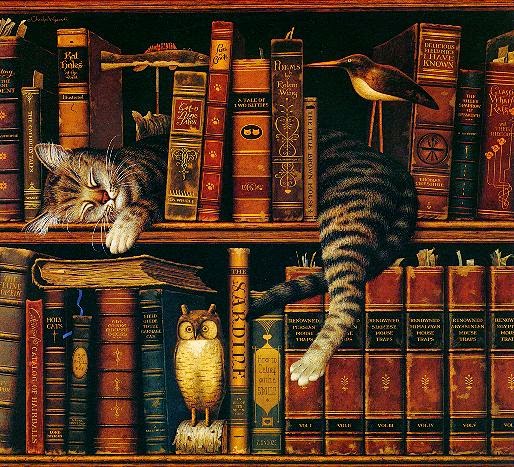